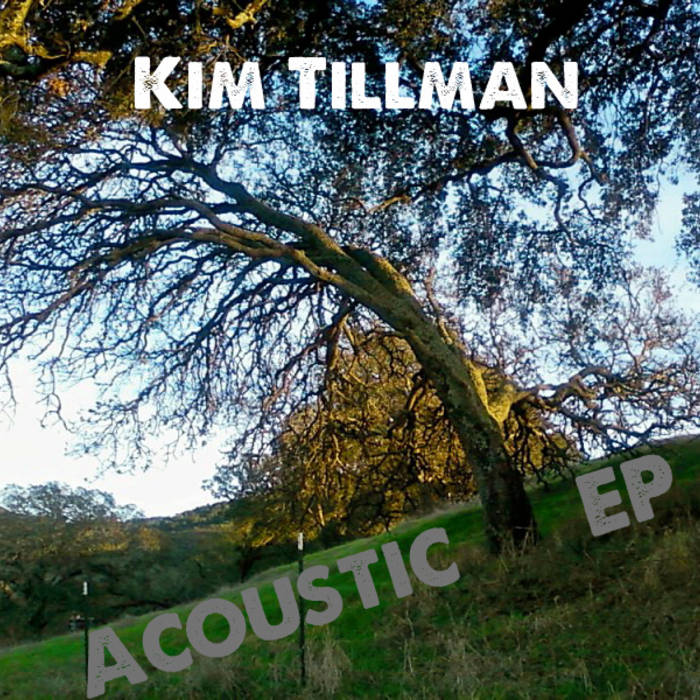 Kim Tillman is a SF Bay Area-based singer/songwriter and classical guitar player. She is the lead singer of band Tragic Gadget and part of the duo Kim Tillman & Silent Films.

Outside of her regular live performances, her songs have been featured in television and film. Armed with a honey-velvet voice and razor sharp lyrics, she aims simply to move you. ... more

Bandcamp Daily  your guide to the world of Bandcamp

Featured sounds by K.Spark and WIZDUMB, plus Basi joins the show to discuss his latest release.